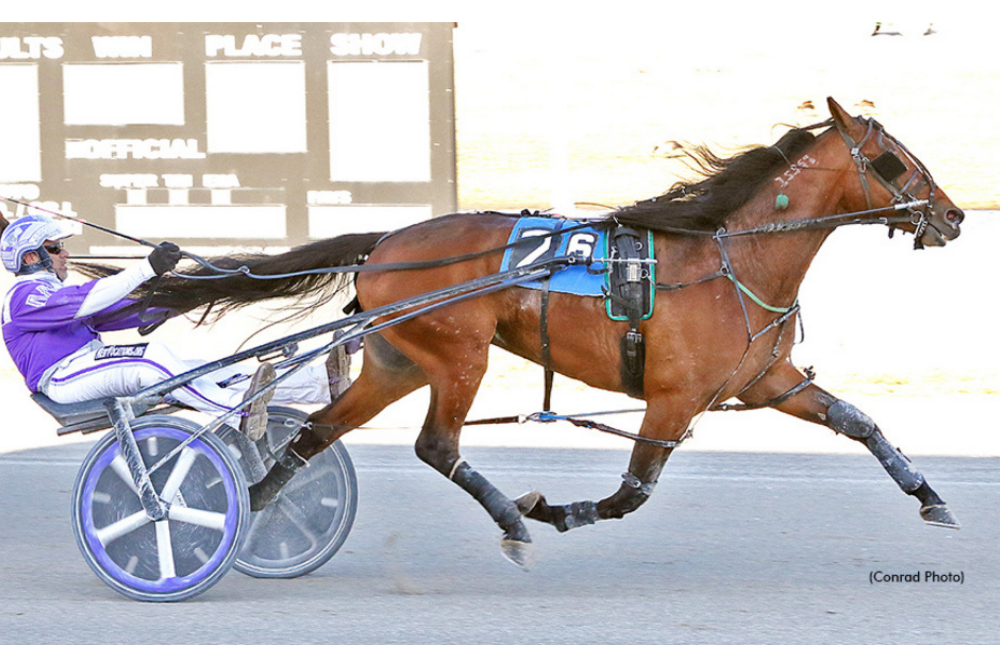 Trotters with less than six pari-mutuel wins or under $60,000 in lifetime earnings were eligible to nominate to the series.

A four-year-old son of Chapter Seven, the winner was a $100,000 winner as a juvenile in New York but earned his initial 2022 victory after starting the season in conditioned events at Woodbine Mohawk Park. He is owned by Thestable Roysons Punch group within TheStable.ca and trained by Jason McGinnis.

Stay Close ($8.40), another McGinnis trainee owned by Thestable Stay Close Group, captured the first split with Macdonald in the sulky. The five-year-old Father Patrick gelding topped favoured Magical Muscle Man (Trace Tetrick) and Justa Hintof Spice (Miller) in 1:55.1. It was the third seasonal success for Stay Close. The winner has already raced at The Meadows, The Meadowlands, Woodbine Mohawk Park and now Miami Valley in 2022.